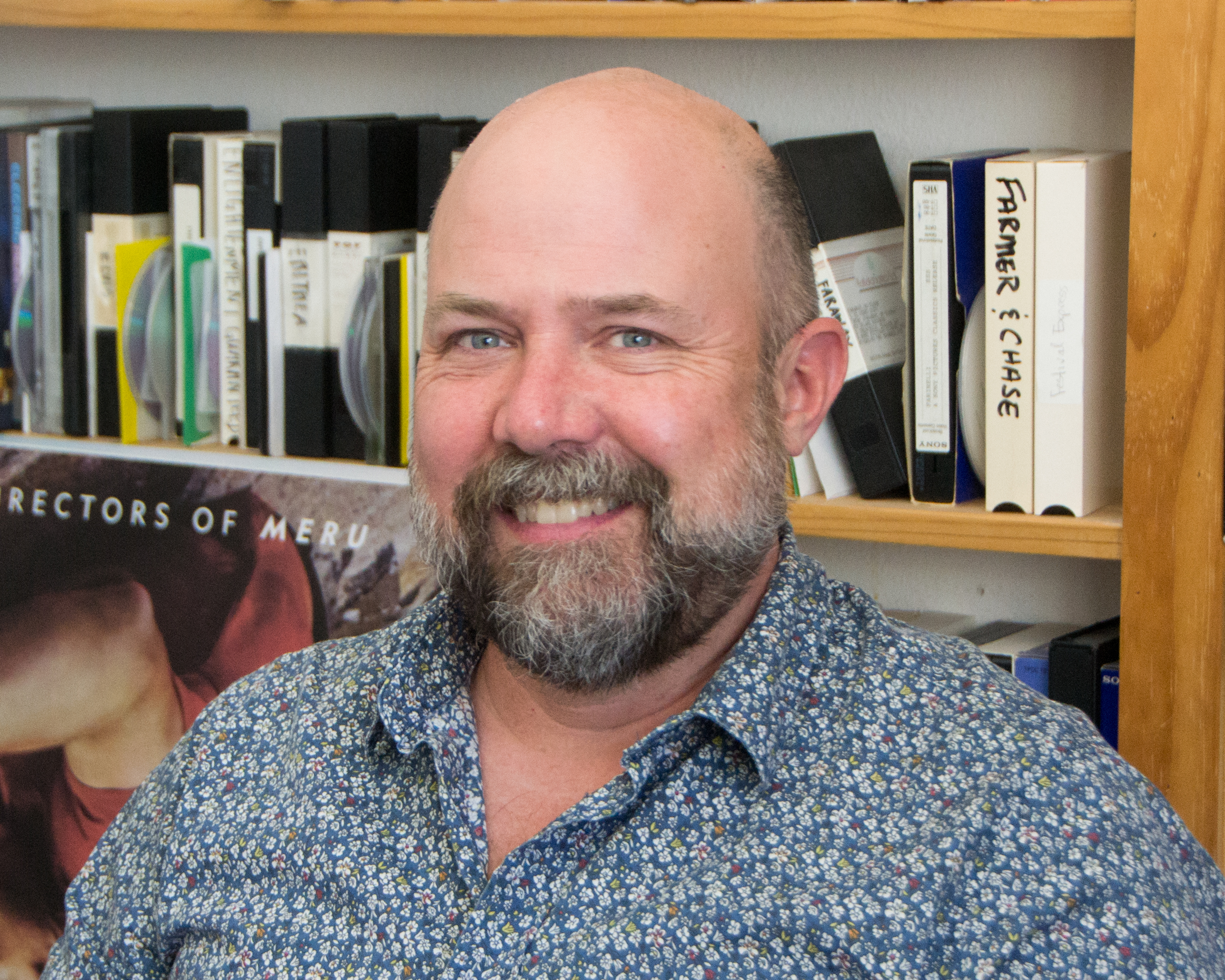 Peter McDowell decided that after 38 years of silence on the subject by his family, the death of his older brother, Jimmy, should finally be discussed by them. The result in his haunting documentary, JIMMY IN SAIGON, which looks at the emotional impact of Jimmy’s death as a civilian in 1972 Vietnam, and a painstaking reconstruction of why the ex-serviceman wanted to return to that country when his tour of duty was finished.

When I spoke to McDowell on June 15, 2022, ahead of the film’s screening at the Frameline Film Festival, why he felt he needed to tell this story over the initial objections of his family came up. Before then, though, I asked him about what it was like having Jimmy, who died when Peter was five, as a presence in his life.

We went on to discuss the strong spiritual subcurrent that runs through the film; getting his family onboard; the difference between peace and closure; and what Jimmy would have wanted him to reveal.

We finished up with providing context; getting the edit right; coming out in the 1980s; the how and why of Dan Savage being an executive Producer; and how Peter, like Jimmy, has fallen under the spell of Vietnam.