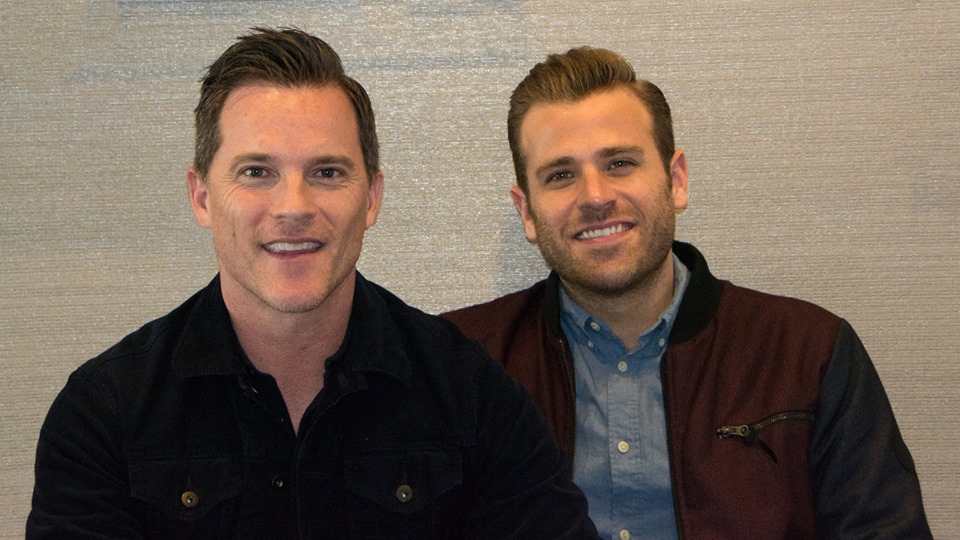 feature film directorial debut.  We got to that later in our interview on June 26, 2019, along with his take on being directed by Clint Eastwood  in JERSEY BOYS.  Before then, he and co-star Scott Evans, who plays one half of a long-term couple at a crossroads, graciously humored me with a philosophical question about why humor is so effective in getting across serious issues, such as the ones about relationships that their film considers.

We went on to talk about how Patricia Clarkson stole the show in her cameo; why art matters; Doyle’s reasons for wanting to move behind the camera; and the magic of slap shots.